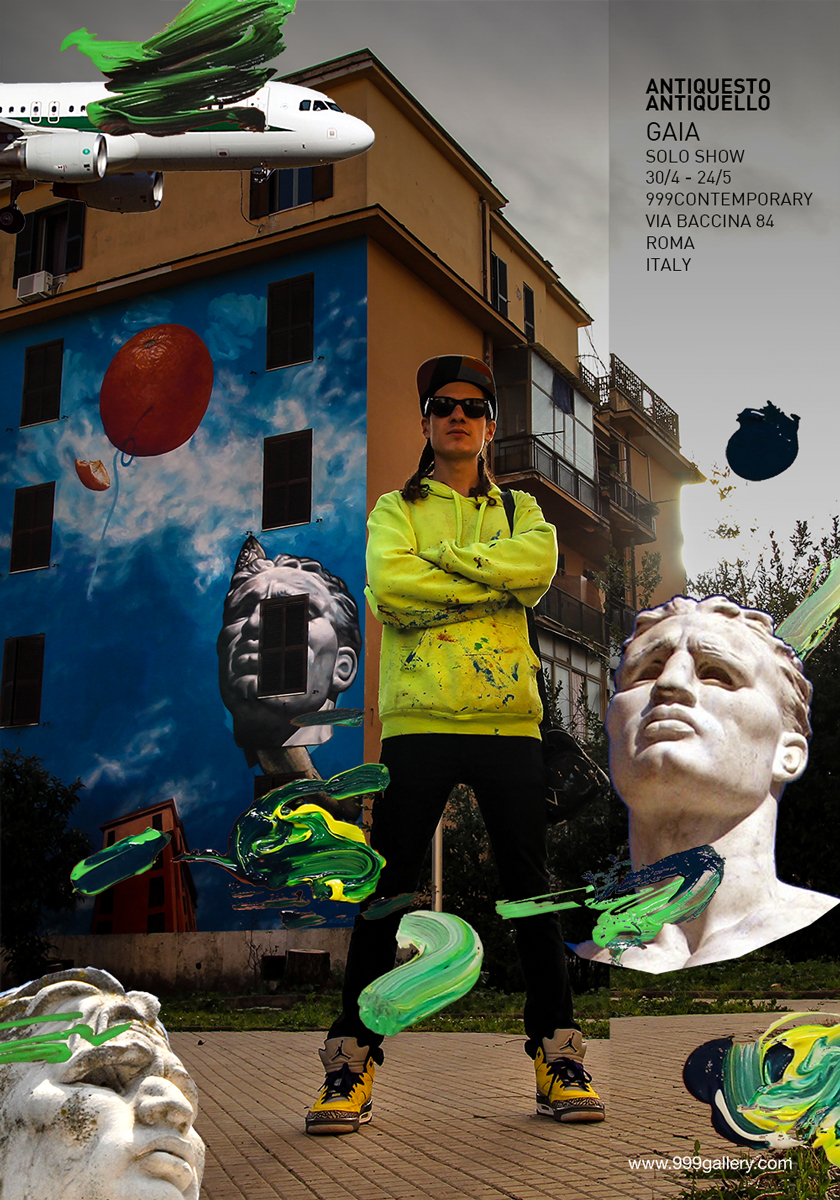 Antiquesto antiquello sits uncomfortably in the space between contemplation and advocacy. The project responds to the meandering notion of the immigrant in Italian society through a variety of different formal investigations. The stranger, the tourist, the visitor, the refugee are displayed on the same stage. Investigation into the familial narrative of the artist as white, American, and fourth generation Italian serves as a counterpoint to the crisis confronting Europe after the tumult of the Arab Spring.

According to Lotman, who has as a point of departure the mathematical theories of Aleksandrov, Space is “the ensemble of homogeneous objects (phenomena, conditions, functions, figures, variable meanings, etc.), among which exist relationships similar to common spatial relationships (continuity, distance, etc.).” Moreover, if we consider the ensemble of objects as a space, each object retains only those aspects which pertain to its spatial relationship to the whole and to other objects while losing its individual identity. For example, the topological opposition of “high” to “low” could represent and overwhelm the opposition of “good” to “evil”, “darkness” to “light”, “night” to “day” and so on. Indeed, an object assumes particular attributes when juxtaposed with other objects which, by nature of contrasting spatial qualities, bring out less evident or significant characteristics. The most important opposition, in this vision, is that definable in spatial terms. From this comes the possibility of simulating in spatial terms concepts which in and of themselves have no inherently spatial nature: The language of spatial relationships results in one of the fundamental means of the comprehension of reality. The concepts “high-low”, “right-left”, “close-far”, “open-closed”, “limited-unlimited”, “discontinuous-continuous” are materials for the construction of cultural models with an entirely non-spatial content and acquire the meaning of “precious-worthless”, “good-evil”, “self-other”, “accessible-inaccessible”, “mortal-immortal”, etc. The most common social, religious, political, and ethical models of the natural and spiritual worlds are inevitably viewed in terms of spatial characteristics (at times as oppositions such as “heaven-earth” or “earth-underworld” [tripartite vertical structures organized according to the axis “high-low”], at others along the lines of socio-political hierarchy with the known distinction between “high” and “low” class and at still others as ethical or moral evaluation of the opposition “destra-manca” [“right-wrong” or “right-left”]: cf. – Lotman. Judgments about thoughts, occupations, professions of high or low social standing, the identification of “close” as something comprehensible or related to the self, and of “far” as incomprehensible or alien, all are framed in world models built neatly as spatial signs. Consequently, the presentation of Time in the text could also be seen in terms of spatial relationships, “now” being readily absorbed into “here” and so on. The world-view which a culture fashions for itself could in this way assume spatial traits. According to the russian scholar, Space is distinguished by “Boundary” into two parts: one external and one internal. The semantic translation of the model could be extremely varied and complex. For example, the “inside” vs. “outside” opposition could be thematicized in the world-views “order” vs. “disorder”, “shelter” vs. “violence”, “nature” vs. “nurture”. These notions shed light on the existent binary oppositions of the narrative: “countryside” (including “peace”, “garden” and “locus amoenus”) vs. “city” (which signifies “plague”, “violence” and “chaos”) as well as on those implied in the narration structure: “frame” vs. “short stories”. The “language of spatial relationships” thus provides for a specific understanding of contemporary reality. 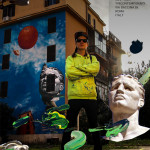 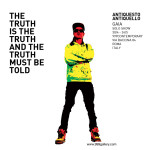 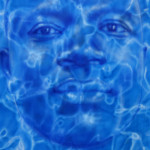 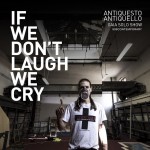 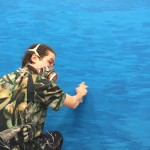